Use Case Basics: Distinguishing Between Exception and Alternative Paths 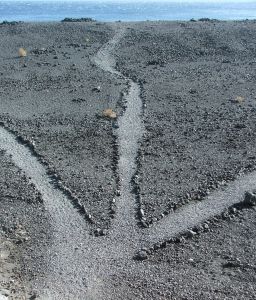 I haven’t been doing a lot of posting in recent days, but I have been doing quite a bit of reading. A while back, I was able to get hold of a copy of Use Cases: Requirements in Context by Daryl Kulak and Eamonn Guiney. As you might guess, it describes matters relating to expressing requirements in the form of use cases.

The excerpt below describes the key differences between alternate and exception paths in use cases. I cite this example because, first of all, it made me feel a just a bit dumb.

While I knew that idea didn’t feel quite right, and there must be a good (and probably simple) response,  I didn’t have one at the tip of my tongue at the time.  And I admit, it wasn’t a burning issue that kept me awake at night, so I never thought much about it afterward until I came across the following from Kulak and Guiney on how and why we differentiate the two:

Exception path and alternative path sound as if they’re describing the same thing. However, they are worth differentiating. An exception path contains steps that execute if something goes wrong, such as an input from the actor that the system cannot handle or a condition or series of conditions that occurs that are not part of the functionality. An example of an exception path is an actor keying in a record for a search and the record not being found.

So basically, we can think of alternative paths as short for alternative “success” paths. Exception paths are not success paths. Nothing ground-breaking, here. Just wanted to share that little tid bit in case there are others that might benefit.

A Couple Tips on Keeping Use Cases Simple

Avoiding the "How" Trap in Requirements Authoring 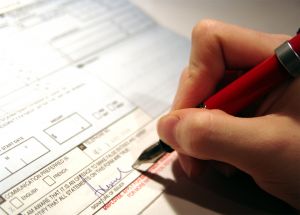 What’s in a Signature?