Business Analysis in an Uncertain Economy 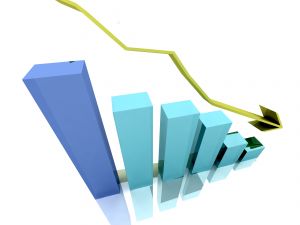 Varying reports claim that in the current, challenging economic environment the analyst role is either the top of the tops, or teetering at the edge of a free-fall. These types of reports are interesting to read for their rationale on placement of the BA role, and can provide some valuable insights, but are certainly not self-fulfilling and less important to your own job stability/prospects than your personal differentiators.

There seem to be loads of publications recently listing the hot, recession-proof jobs. I imagine that in a tough economic environment we’d all like to hear how impossible it would be to live without us and the job we do on a daily basis. I also imagine that in many cases such reports and articles are as much intended to serve as reader-bait as they are as prescient outlooks on what we ought to be and when. Nevertheless, they make for interesting reads.

Maria @ BA Rocks! recently posted a nice read on the topic of how “recession-proof” the BA role may be. She shares a Time.com article that lists “Computer Systems Analyst” as #1 on a list of the top 150 recession proof jobs. One reason, Maria surmises, for analysts to be so high on the list is that “communication and bridging skills [are] very pivotal in the project team and [have] a big impact on the overall success or failure of a project”

On the other hand, BetterMondays cites a Jobfox study that shows Business Analysis (Research) and Business Analysis (Software Implementation) as having just dropped out of the top 25 recession-proof jobs. What’s interesting is that on the Jobfox list, Software Design/Development weighs in at #5. Also interesting is that  as late as July of this year, Jobfox had the two analyst roles listed at #8 and #9.

I’m not sure if that’s to say that the market is suddenly saturated with business analysts, or that companies are deciding to continue to design and develop hardware, but cut out analyst role. Tough to say, really.

Ann All, commenting on the Jobfox survey states:

[P]erhaps it’s difficult for companies to illustrate the value of a business analyst, when so many of them seemingly struggle to define what a BA does.

Maybe. But to me, that would seem to be more of a barrier to engaging Business Analysts if you didn’t already have them. I think that companies that have analysts have a pretty good notion of their definition of a BA and the role s/he performs.

I don’t get too high or low based on a report or two. At the end of the day, job security in any kind of economic environment probably has as much (or more) to do with individual performance and value-add on the job than it does with arbitrary “hotness” of the role in general. But, darn it, it is interesting to skim the reports and evaluate the rationale for jobs landing where they do on the various reports.

What do I think? I’ll go ahead and share my opinion of the day, but take it with a grain of salt. I haven’t done any exhaustive market research and analysis to come up with my view from the cubicle. Be that as it may, it seems to me that in a struggling economy companies will want to be extra careful up front to ensure that they have a solid business case and a clearly defined return on any new software/technology product expenditures. I don’t know how they’ll be able to afford not to. That should be a plus for BA’s that play in the “enterprise analysis” space and are really as much (or more) “business” analysts as “systems” analysts.

Now, is the BA role any more or less stable than other jobs in the IT sector at large? Probably not to any large degree. If IT spending is cut and software development stops, some shops will likely no longer be able to rationalize keeping the BA around.

To close,  my key points would be to not get too caught up in what the latest reports say, but to strive to put your personal stamp of excellence on your work. Demand for a generic role in the marketplace is something over which we, individually, have little (read: no) control. The value we provide to our companies/clients through our individual skills, knowledge, quality of work/work ethic and professionalism are the factors we do control and that are key differentiators in determining personal role stability in any economic environment.

Design for Use and Reuse

On Business Analysis in an Agile Setting 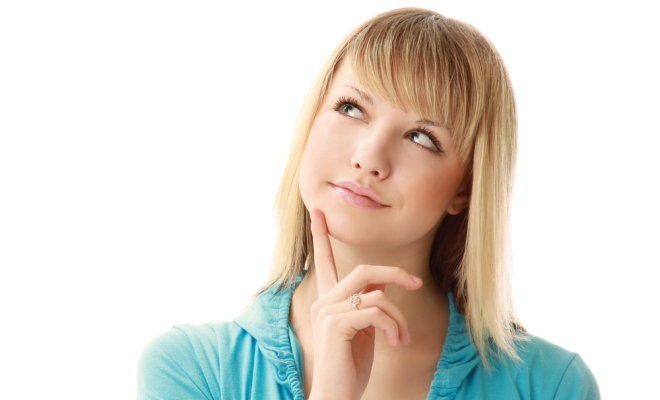 How Does Elicitation Feel to You?