Ok, time for something light. This is funny stuff. Forget the phases or iterations – THIS is how the development lifecycle really plays out… Right?

Let me know whether this made you laugh or want to cry.. I think I’ve seen it from both sides!

This and other project management related jokes and truisms are available from Visitor Tracking. 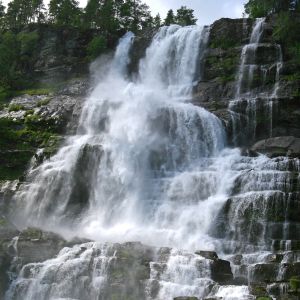 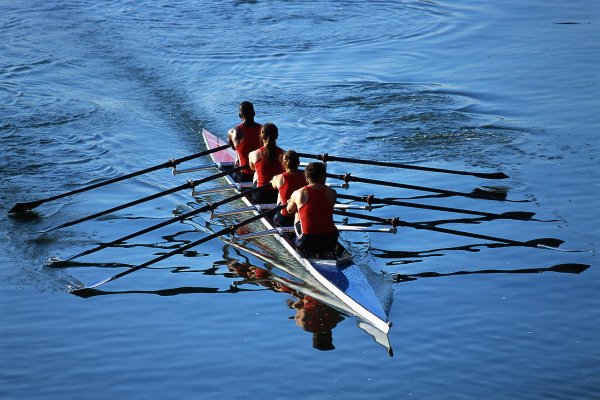 It’s (Still) All About the Team 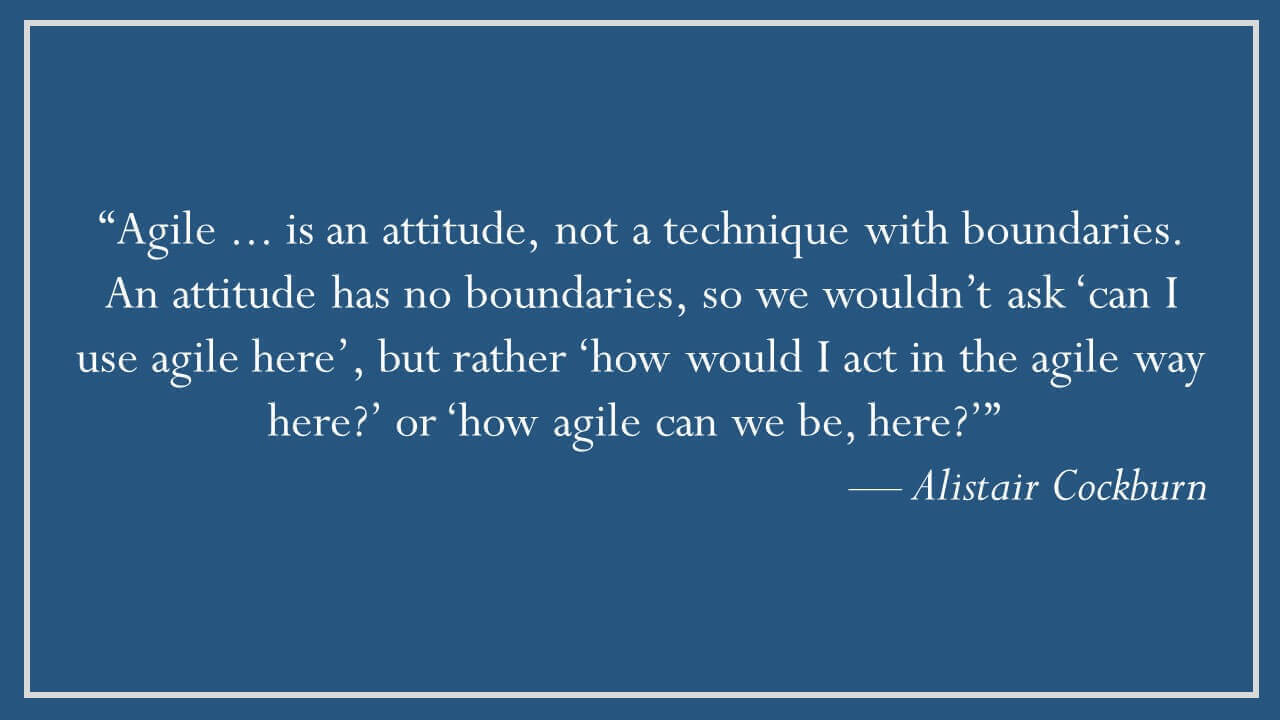 Alistair Cockburn – Agile is an Attitude