Communication: Are You the King, or a Guard?

Occasionally I like to take an objective look at the relative strengths and weaknesses of this website, and during a recent moment of introspection, I realized that one of Practical Analyst’s major shortcomings is the lack of a Monty Python reference; a matter I intend to rectify with this post.

The clip associated with this post is from a fun scene from Monty Python and the Holy Grail. I love the movie, but it’s one of those where you either laugh ’til you cry, or you just don’t get it at all.

When the scene came up during a recent career-related conversation I had with a former co-worker, I knew I had a great idea for a post.

In the scene, the king is giving the guards orders to keep an eye on his son, and not to let him leave the room. Sounds simple enough, right?

Go ahead and watch. I’ll catch up with you in a few minutes.

If you can’t view the video for whatever reason, here’s a link to the  scene’s transcript.

Although it’s somewhat exaggerated, you can begin to see the similarities between the provider and the executors of the “requirements” in this situation, and in the real world of solution delivery.

The king seems to be stating his needs pretty clearly, but for some reason the guards just aren’t getting it. It seems like the two parties are talking right past each other. Before long, it’s obvious the king is getting frustrated with the affair, and as he leaves the room, it’s with no real sense of whether the guards ever understood their instructions.

So, who does the king represent in the solutions delivery parallel? How about the guards?

A business analyst might watch and commiserate with the poor king (who’s obviously the analyst, right?) and his struggles communicating with delivery team members who just can’t seem to understand requirements in plain language.

On the other hand, if I were to consider the scene from the business stakeholder’s perspective, I might see the guards as the business analyst (or the solution delivery organization in general) who just can’t seem to understand/articulate and deliver what the business needs.

The takeaway? Sometimes effective communication is just difficult. None of us are without flaw at either the transmission or reception side of communication. If you think the guards are incompetent, remember that there are likely instances where you seem like a guard to someone else!

I’m won’t wax any more philosophical than that on a Monty Python video, but I thought it was a fun illustration of a frustration we all have at various times in our careers as professionals.

Can you identify scenes of any other movie or show scenes that you see and immediately equate to stuff you have to deal with in the world of solution delivery? Of requirements and stakeholders? If so, please share them in the comments below. It’d be fun to hear about them.

But please, no references to Office Space. I am still repressing memories from my earlier consulting days that come a little to close to the surface when it comes to that one. . . 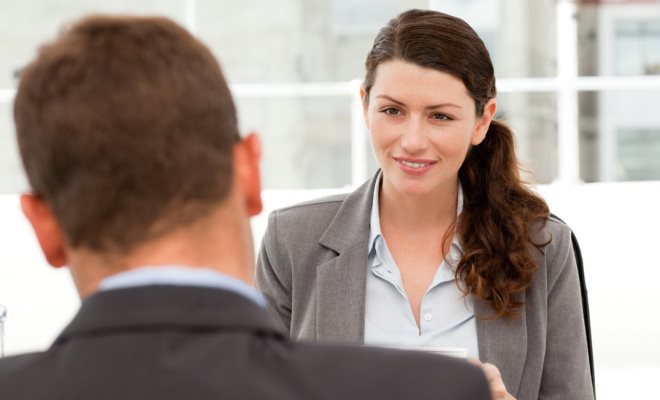 Elicitation Tip: When the Stakeholder Asks for a Specific Implementation 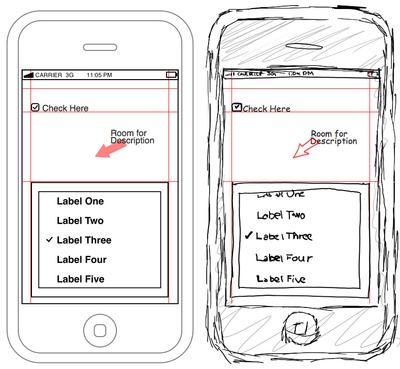