We’ve all been there. You don’t agree at all with a decision being made, but you fear that you are in the minority – if not the only one – in disagreement. Instead of prolonging debate, and risking raising the ire of others in the group, you concede. Instead of expressing your true thoughts on the matter, you feign agreement without consideration for the future consequences of not speaking up.

A few months ago, while in a business analyst training course, I learned about an interesting phenomenon called the “Abilene Paradox.” The paradox was introduced by management expert Jerry B. Harvey and is illustrated by the parable below that is supposedly based on a personal experience of his.

On a hot afternoon visiting in Coleman, Texas, the family is comfortably playing dominoes on a porch, until the father-in-law suggests that they take a trip to Abilene [53 miles north] for dinner. The wife says, “Sounds like a great idea.” The husband, despite having reservations because the drive is long and hot, thinks that his preferences must be out-of-step with the group and says, “Sounds good to me. I just hope your mother wants to go.” The mother-in-law then says, “Of course I want to go. I haven’t been to Abilene in a long time.”

The drive is hot, dusty, and long. When they arrive at the cafeteria, the food is as bad. They arrive back home four hours later, exhausted.

One of them dishonestly says, “It was a great trip, wasn’t it.” The mother-in-law says that, actually, she would rather have stayed home, but went along since the other three were so enthusiastic. The husband says, “I wasn’t delighted to be doing what we were doing. I only went to satisfy the rest of you.” The wife says, “I just went along to keep you happy. I would have had to be crazy to want to go out in the heat like that.” The father-in-law then says that he only suggested it because he thought the others might be bored.

The group sits back, perplexed that they together decided to take a trip which none of them wanted. They each would have preferred to sit comfortably, but did not admit to it when they still had time to enjoy the afternoon.

Harvey, Jerry B. (Summer 1974). “The Abilene Paradox and other Meditations on Management”. Organizational Dynamics .

There’s also a great video version of the parable that also includes the paradox in some business scenarios – you can look at a preview, here.

The heart of Harvey’s message, in my view, may be summed up in the following points:

So, there’s the Abilene Paradox. Have you ever failed to express your opposing viewpoint when your thoughts that ran contrary to what you considered to be the popular opinion? I know I have. No one wants to be perceived as contrarian. What if no one speaks up and the results – which could have been averted – are disastrous?

There are lots of layers to this paradox. First, it is management’s job to foster an environment where people are comfortable expressing their views, and challenging the perceived status quo. Second, it is incumbent on the various role players within an organization to take a true ownership stake in the success of the company. This means having the courage to speak your mind, when appropriate. Third, when you do have courage and an environment that is friendly to free-flow of ideas and opinions, you have to be careful to take the paradox too far in the other direction. We all know people who look for every opportunity to disagree on every matter, no matter how minute. No one wants to be that guy.

So, how does all of this apply to the business analyst?

Because business analyst’s are facilitators of knowledge transfer, and need honest assessments from all stakeholders, we need to manage the way we elicit requirements and facilitate project meetings with the paradox in mind. Here are just a few ideas:

Now, I am sure there are lots of other good ideas, but as I look up I remind myself that I set out this evening to write a quick blog post, not a book. What are your thoughts on the Abilene Paradox? Have you seen its effects? What are some other ways of averting the paradox? As always, I’ll look forward to your comments.

In case you’re interested, here are some additional links on the Abilene Paradox: 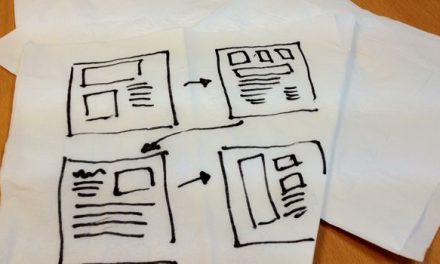 The Real Value of Visuals in Solution Delivery – A Reprise

The Business Analyst’s “Other Customer” 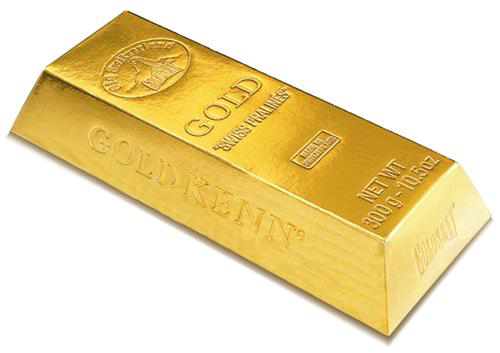 Golden Questions for Elicitation and Discovery

You Know It’s Getting Deep When..