I love reading Thomas Sowell’s articles on economics and its social and political ramifications. His “Basic Economics” book broke down the basics of supply and demand as well as other economic principles in a way even I could understand! Today, however, his article was a rant on how hard today’s electronic gadgets are to use.

Let’s start at square one. What is the first thing you want to do with any computerized product? Turn it on.

Why should that be a problem when people were turning things off and on for generations before there were personal computers?Yet computer engineers seem determined to avoid the very words “off” and “on.”

Apparently they feel a need to coin new terms for everything, no matter how simple or well-known those things may be. For computers, the word is “start,” which you have to go to for either turning the computer off or on.

With our microwave oven, the word is “power.” For my car radio and cell phone, there is no word at all.

For other things, there is the same coining of new words for things people already understand by old words. Printers can be set for “landscape” or “portrait,” as if people had never heard of horizontal and vertical.

When I had to have a new radio put into my old car, I told the man who installed it, “I didn’t go to M.I.T” and wanted the simplest radio to use that he had.

Yet even the simplest radio he had in stock came with over 100 pages of instructions — and nothing on the radio that said “on” or “off.” In fact, none of the buttons on the front of the radio had anything to indicate what they were for.

What struck me about this article was the fact that I had never struggled much with the issues Dr. Sowell points out. I think there definitely is a generation gap when it comes to using electronic appliances and gadgets. Dr. Sowell, I am pretty sure, is in his mid-70’s, and he has a point in that usability for septuagenarians probably isn’t the first consideration for designers as they architect the latest and greatest in consumer electronics.

I’m no expert in the field, but I wonder if that isn’t a mistake. My grandma loves to write letters and I’ve been wanting to her on a computer for the longest time so she could discover the wonders of e-mail and instant messaging. She won’t have it, though, because it all just confuses her. I wonder how many of the millions of elderly folks in the world wouldn’t adopt new technology if it were just a little simpler and a little more user friendly. Nintendo seems to have hit the jackpot with the Wii. I’ve heard lots of stories of retirees in complexes for the elderly heaping the Wii with rave reviews for bowling and other games that are fun, but simple.

As business analysts, we often get knocked – and rightfully so – for not giving sufficient consideration to the end-user in general, and ease-of-use in particular when designing new systems and applications. Usability requirements are sometimes hard to articulate, but capturing and implementing them is very, very important to the a product’s success. Dr. Sowell mentions ease of use, lack of intuitive labeling and use of obscure terminology as a couple of his gripes. Let’s make sure to take these and other things into consideration as we participate in creating products that not only provide functions the business needs, but also provide the ease of use and features that the end-user requires. 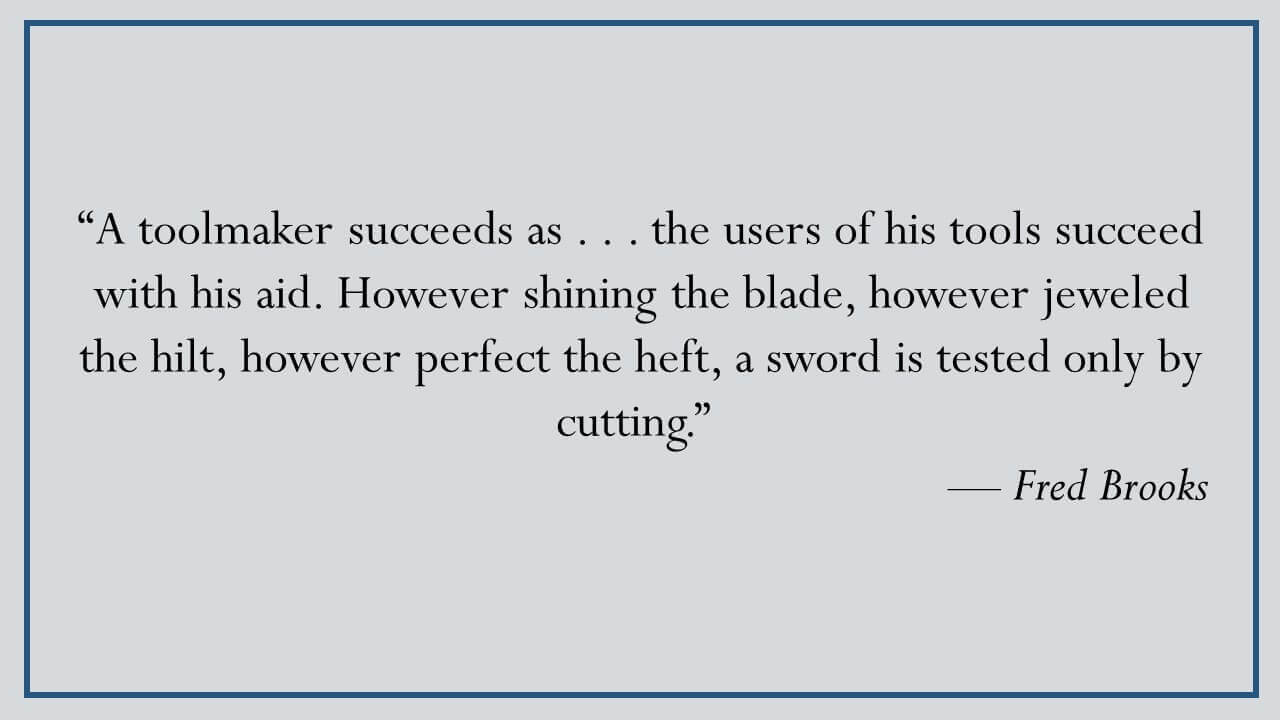 Fred Brooks on the Criteria for Success 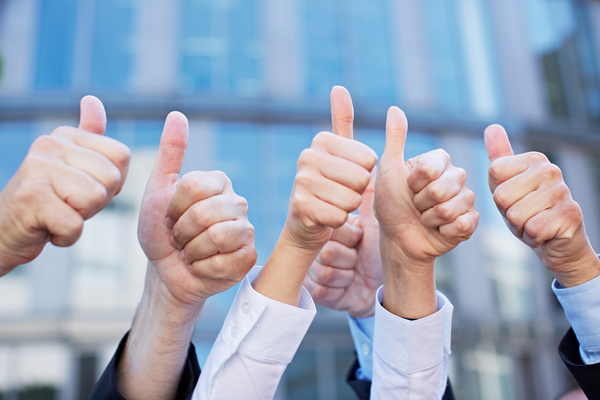